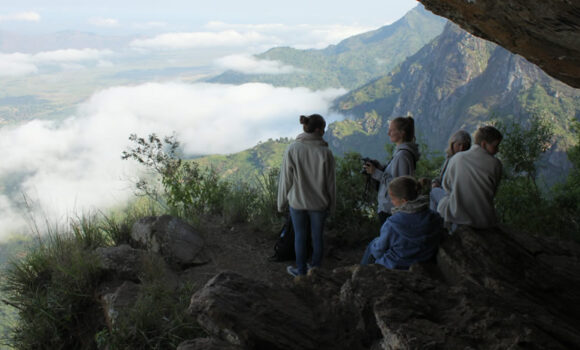 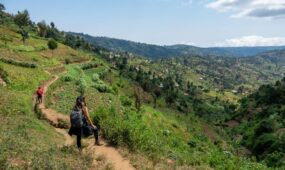 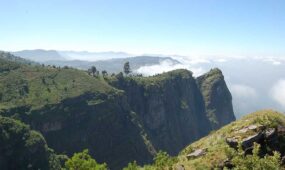 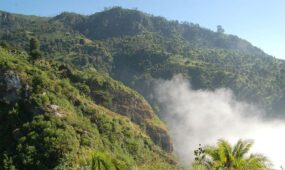 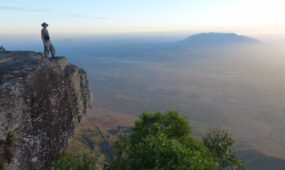 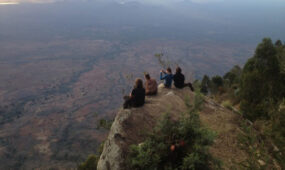 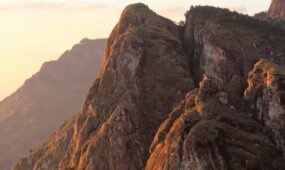 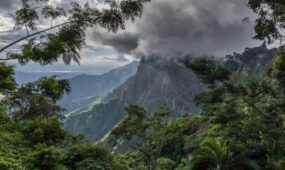 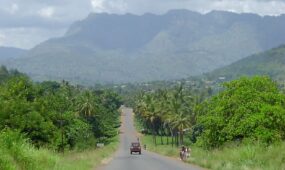 Situated in the north-east of Tanzania. With their wide vistas, cool climate, winding paths and picturesque villages, the Usambaras are one of Tanzania’s highlights.

The Usambaras are a part of the ancient Eastern Arc chain which mountains stretch in a broken crescent from the Taita hills in southern Kenya down to Morogoro and the southern highlands. They are estimated to be at least 100 million years old and the rocks forming them may be as much as 600 million years old. The mountains are home to an exceptional assortment of plants and animals and represent one of the highest degrees of biodiversity on the continent.

In the latter half of the 19th century it is reported that there was a lot of war and terror with neighboring tribes which ended with the German colonization. The Germans discovered the charm of the Usmabara’s and they established Lushoto (during those days named Wilhelmsthal) and it was a favoured holiday spot for colonial administrators. Today you still find many traces of the German times. Tanganyika became a British mandate territory after World War I. The British administration continued to reserve and exploit forests. After independence in 1961 the Ujamaa politics or so called “African socialism” of Tanzania’s first president Nyerere brought one of the best organized village communities in Africa which still exists today in the Usambara.

Besides the historical sites the Usambaras have a lot of interesting places and activities. It is a exquisite place for hiking, bird watching, mountain biking or relaxing.

The viewpoints on the southern and western side of the Usambara are well known for the spectacular views of the plains of Mkomazi and Handeni. Kilimanjaro can be seen on the horizon and at the end of the day the sunset turns the area into a tremendous pallet of unforgettable colors.

Filtered water throughout the trek

Pick up and drop off at the Bus Station.

Fair wages for the mountain crew.

Package does not Include: