After breakfast you will meet your guide and transfer to the park entrance where you begin your Kilimanjaro climb. After formalities at the park entrance, you enter the rain forest for a gentle walk through verdant scenery to Mandara Hut. For those who don’t want to summit the Mighty Kilimanjaro, a day trip may offer you the perfect alternative, you can walk via the Marangu route up to Mandara Hut, which is 2,700 metres above sea level where there is a small crater. The trip will take around 7 Hrs. 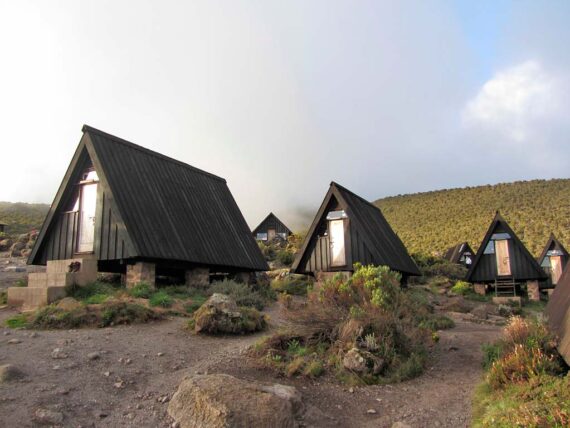 We can arrange for guided town visits. During the trip, you can visit markets, churches, shops and other points of interest. You can also visit banks and bureau de change as necessary. After traipsing around town, you will have worked up a hunger, the day will finish with a late lunch at a tasty spot in town. 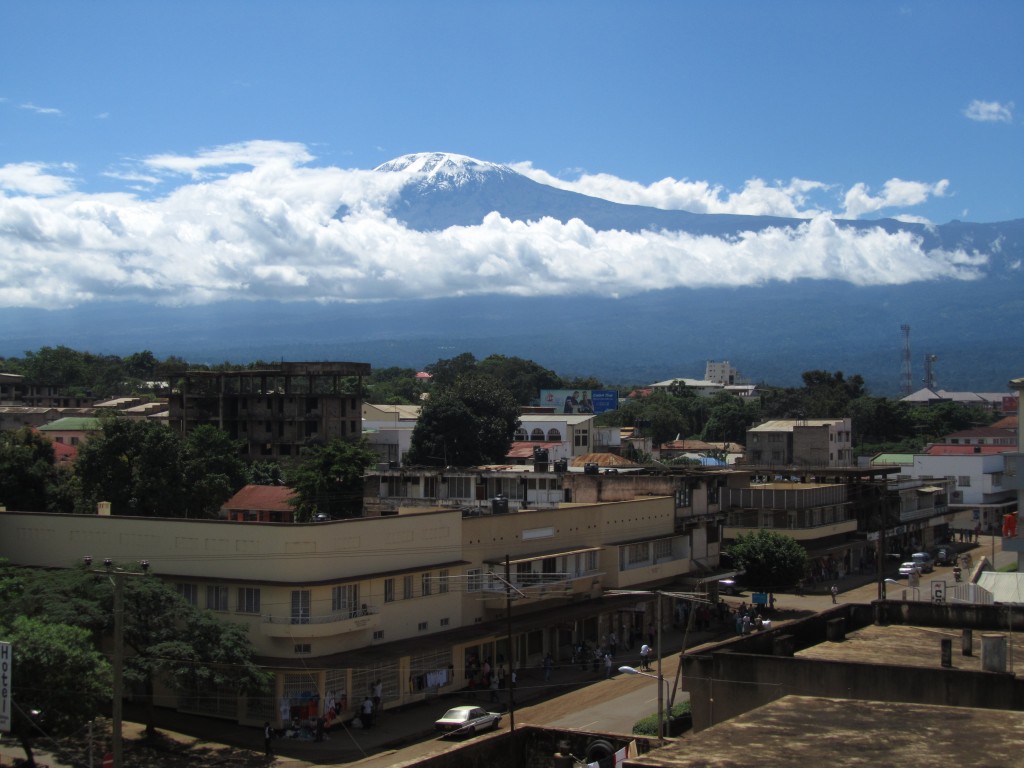 With a back drop of the mighty Kilimanjaro, the waterfalls provide a relaxing day trip, that enable you to see more of the countryside whilst also stretching your legs as you walk to the waterfall.  Swimming is also possible. You will also have a chance to see the caves which was used by the Chagga tribal which was used during the tribal war with other tribal million years ago, the trip includes a guide, transport, packed lunch, entrance fees, and one bottle of mineral water. 7 hours- Full day 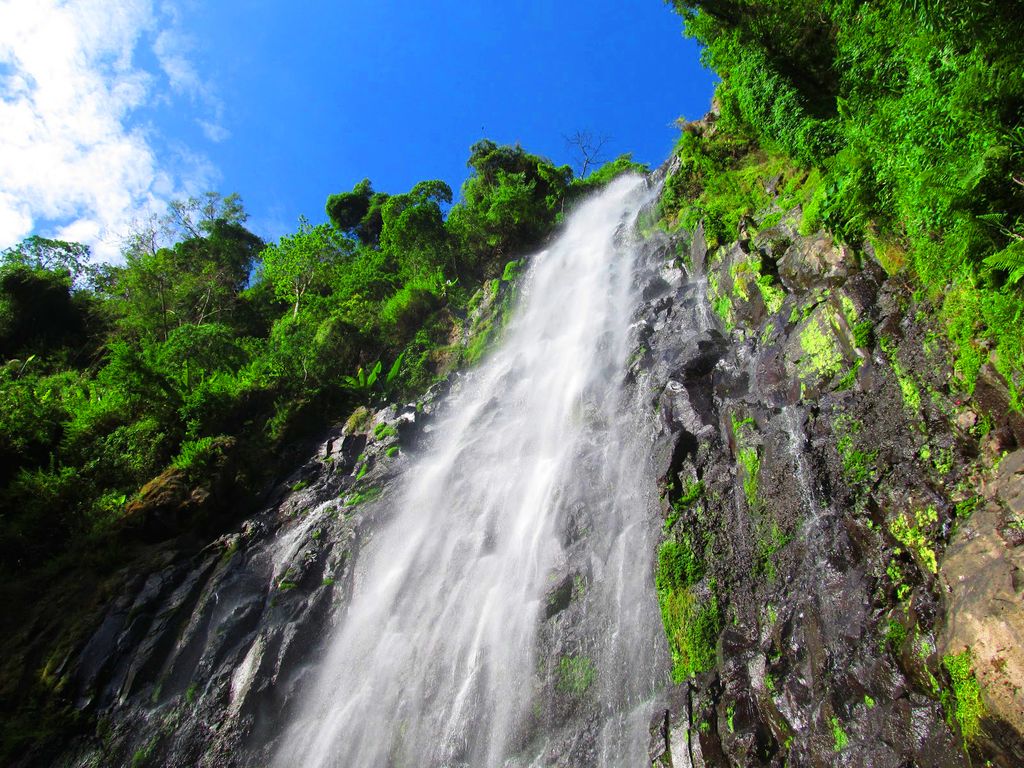 Materuni is one of the few villages of wonder in Northern Tanzania sitting at the foot of Mount Kilimanjaro. The village is blessed with full of all the beauty worth much visiting for holiday, week-end outing or vacation. While in the village, scenic view of Moshi Town and Mount Kilimanjaro is astonishing. This green village with fresh air from green vegetations welcomes visitors to explore the beauty of the land and cultural heritage of the Chagga people. 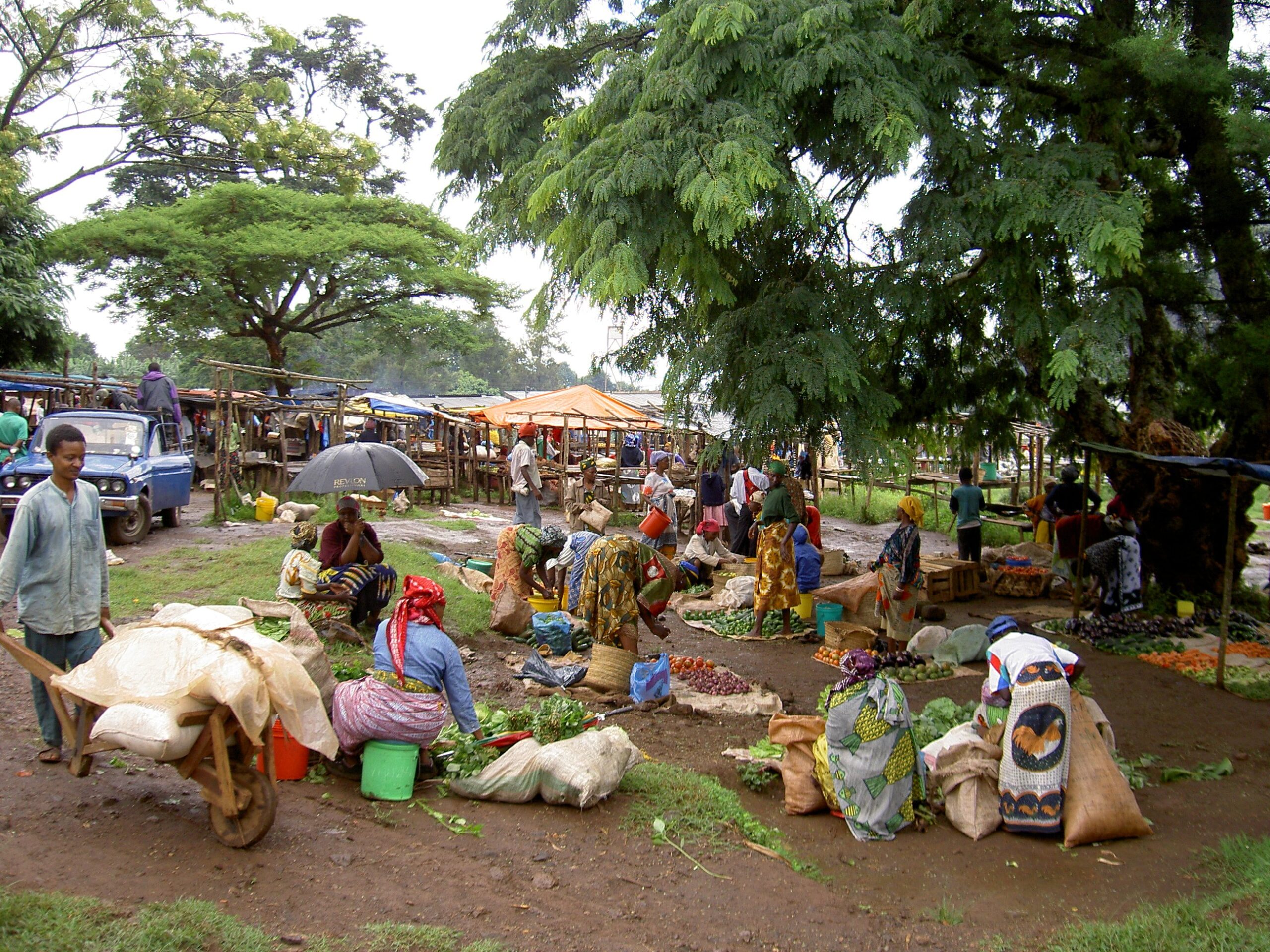 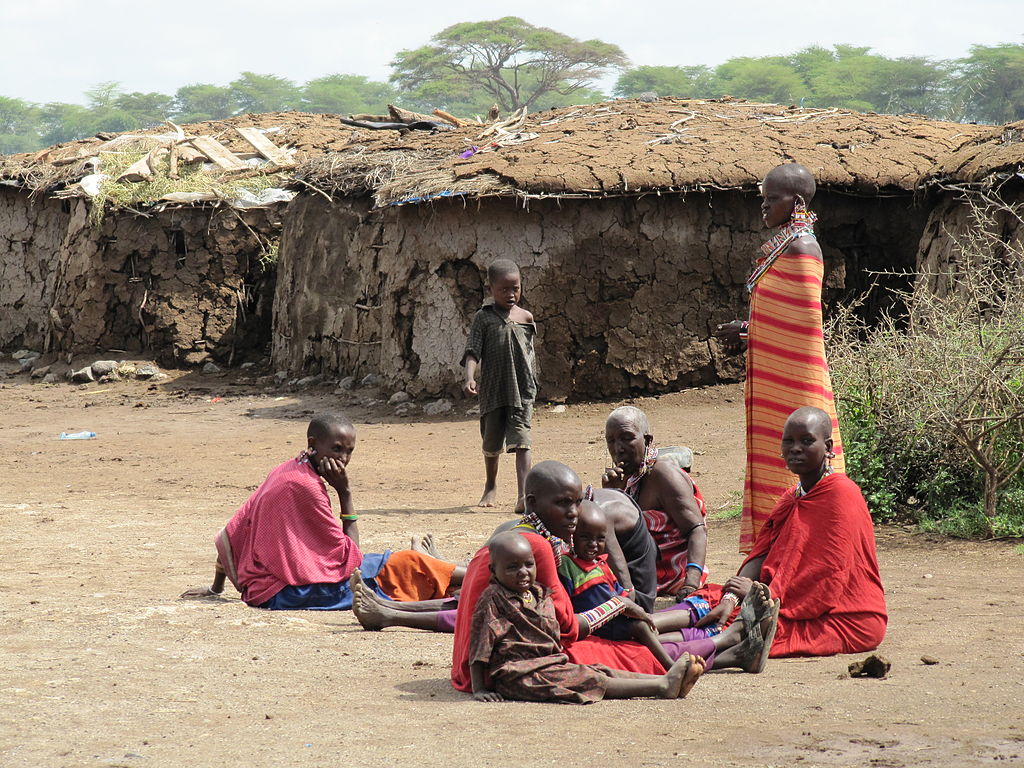 After breakfast, you are met by our professional tour guide/driver, who will deliver a short safari info briefing, after which we travel east to the Arusha National Park. This small but beautiful Tanzanian National Park is the closest national park to both the famous Arusha “safari town” (30 km) as well as the Kilimanjaro International Airport, thus making it ideal for 1-day safaris or tours. Not only is the animal life in the park abundant, but it is also one of the most beautiful and topographically varied parks in Tanzania. The park’s three most significant features include the rugged Mount Meru (Tanzania’s second highest peak at 4566m), the notably different coloured Momela Lakes, and the 3km wide Ngurdoto Crater, which was formed about fifteen million years ago! We will enjoy lunch at the Momela wildlife lodge and do an exciting morning game drive and afternoon game drive, visiting both the Momela Lakes and the Ngurdoto Crater. Wildlife which could be seen include African buffalos, elephants, hippos, giraffe, warthogs, antelopes, zebras, blue monkeys and sometimes a rare leopard or hyena. Late afternoon we depart for Arusha where we will end our safari adventure.

Visit the lush, cool Moshi forest, spend time walking around exploring the forest and viewing the large Baobab trees. The trip will take around 5 hours and the price includes a guide, transport, visit to the rice paddies and entrance into the forest. Lunch can be arranged on request. 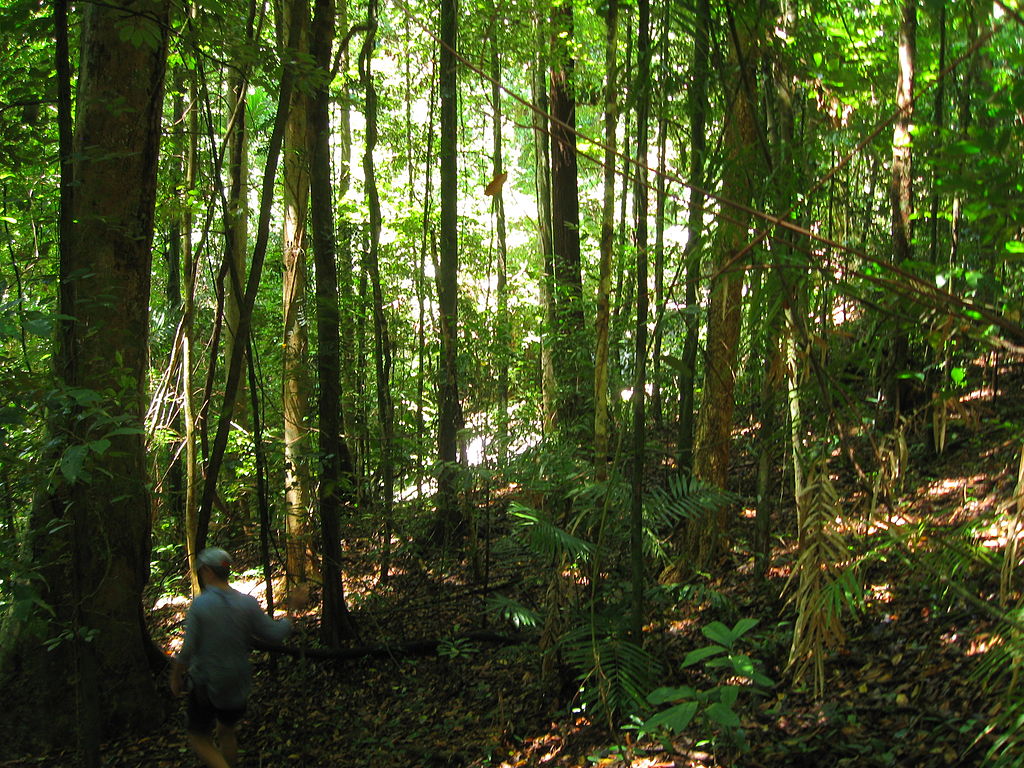 Coffee was one of the major exports of Tanzania, whilst this has lessened, coffee growing is still widespread across the region. You will travel between 10-25kms from Honey Badger and the trip will provide you with the opportunity to meet with local coffee growers, learn about the history whilst experiencing the process involved in making your own cup of coffee, i.e. the picking, roasting and grinding of the beans. This is a full day trip and will take around 8 hours and will include lunch. 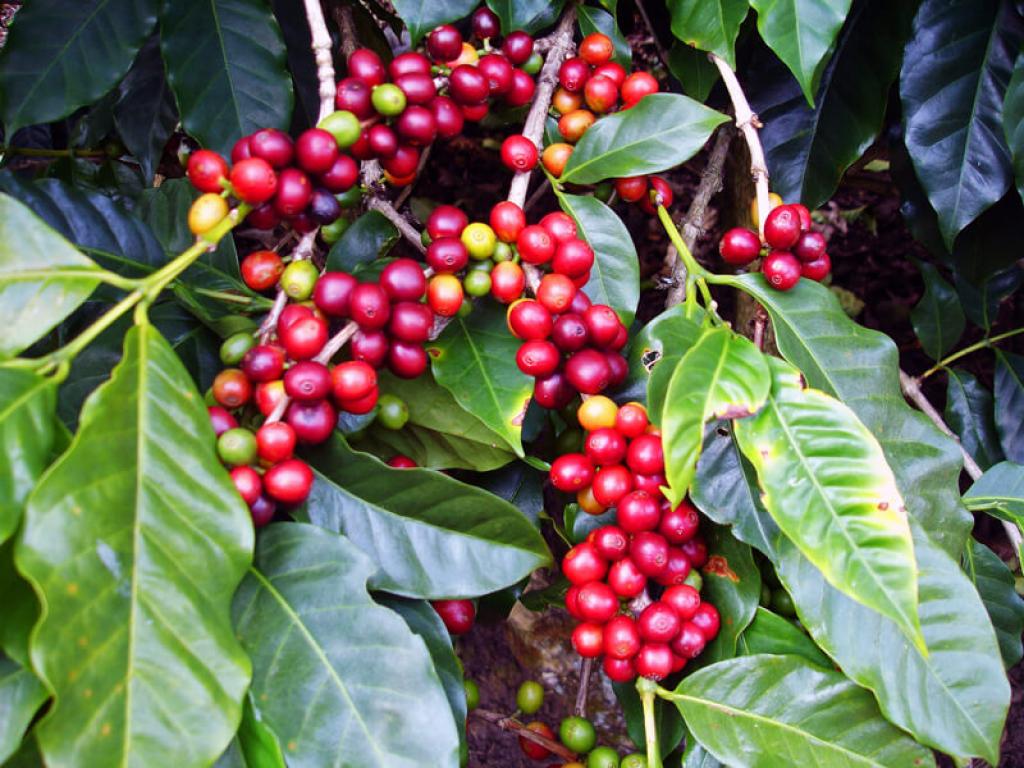 The tour takes you to the fascinating warm spring in the village with amazing clear blue water in beautiful surroundings covered by big trees with surprising roots of the fig trees, visitor will have a chance to swimming against strong flow of water in spring, camping overnight and having a local food prepared by our local mamas. This is a full day trip and will take around 8 hours and will include lunch. The price does not include the transport. 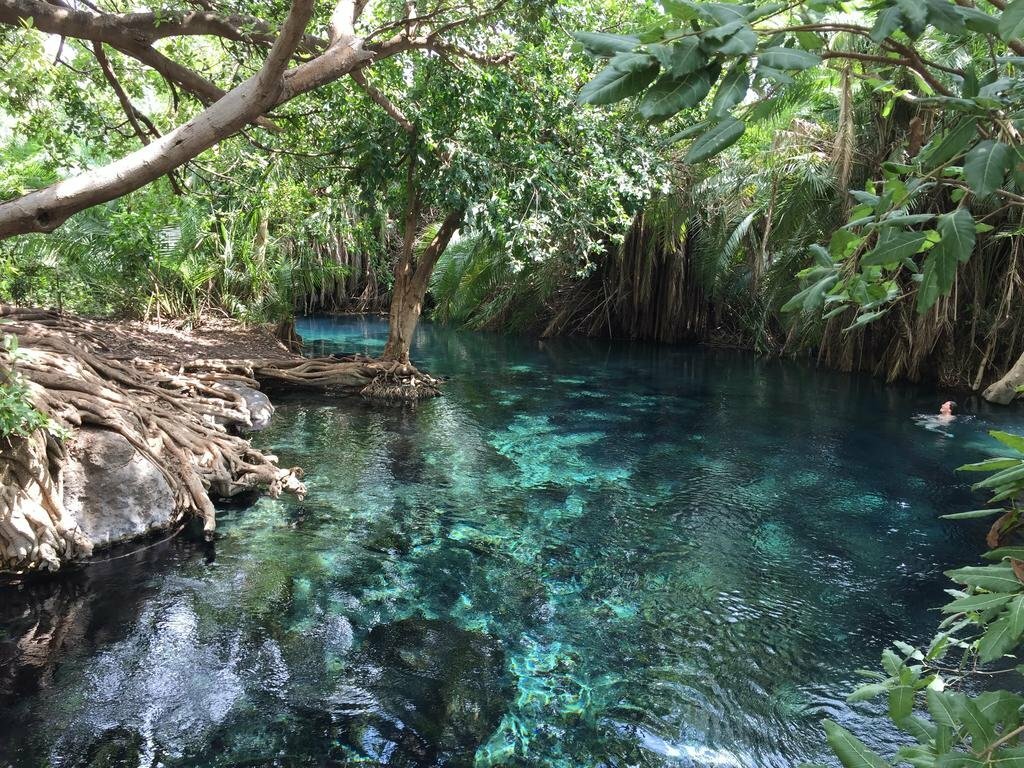 30 km east of Moshi, this crater lake fed from Mount Kilimanjaro is truly an off the beaten track. The views of the surrounding area and the shores of the lake provide a magnificent picnic site. The Chala Hill walk is best done in the early morning. Well worth the climb, this is an incredibly scenic walk with breath taking 360% views across the lake to Kenya, to Lake Jipe, Kilimanjaro and over most of the 800 hectares of Chala land. 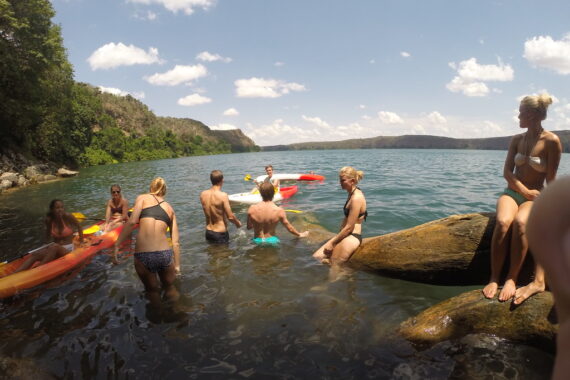