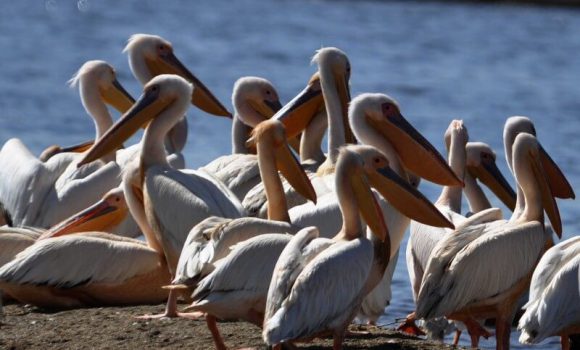 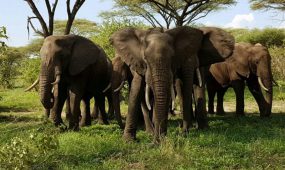 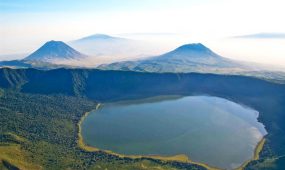 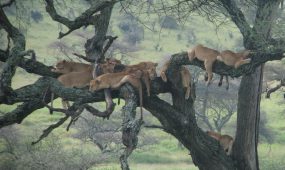 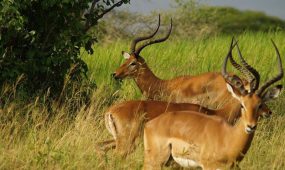 Visit all of northern Tanzania’s great wildlife parks and savor the beauty of your surroundings from beautifully-designed lodges in prime locations. Then you’re off on safari, game viewing among the massive baobab trees of Tarangire National Park, named for the waterway that draws a spectacular array of wildlife and birds.

Entrance, park fees and 18% VAT to our entrance fees

Total Cost does not Cover: 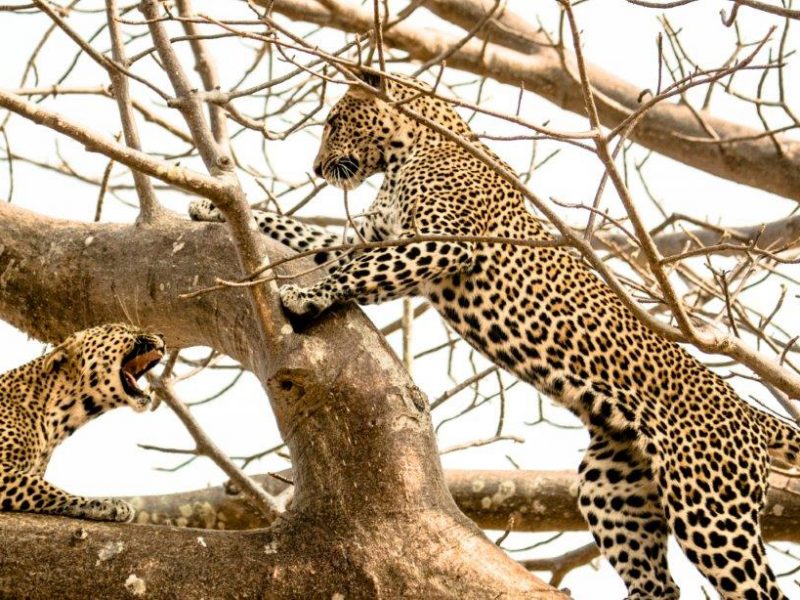 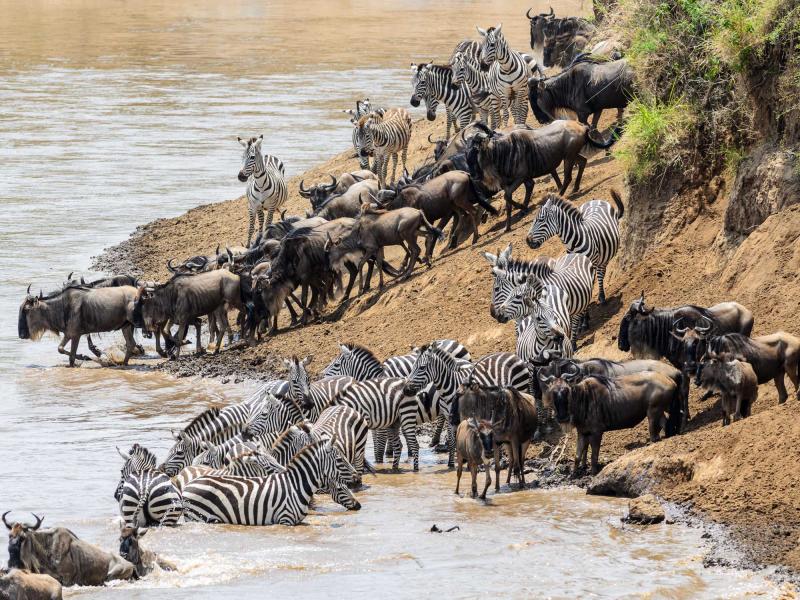 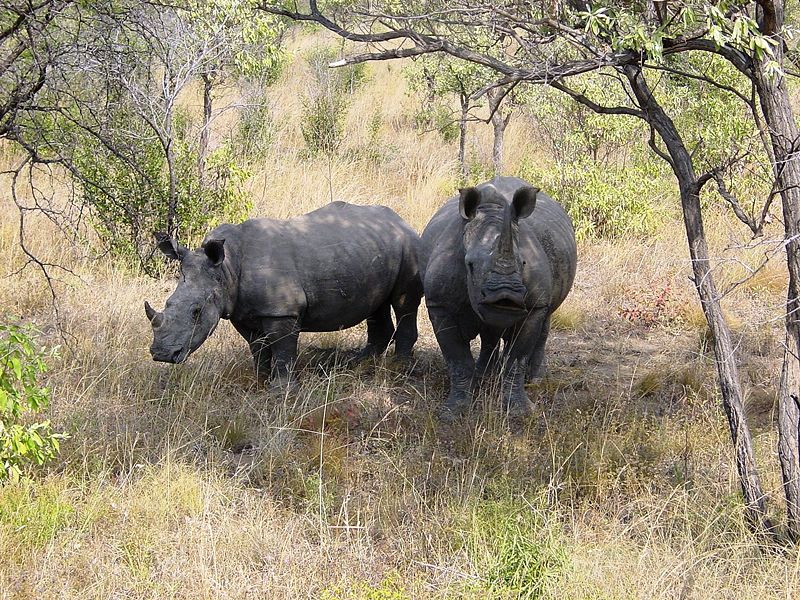